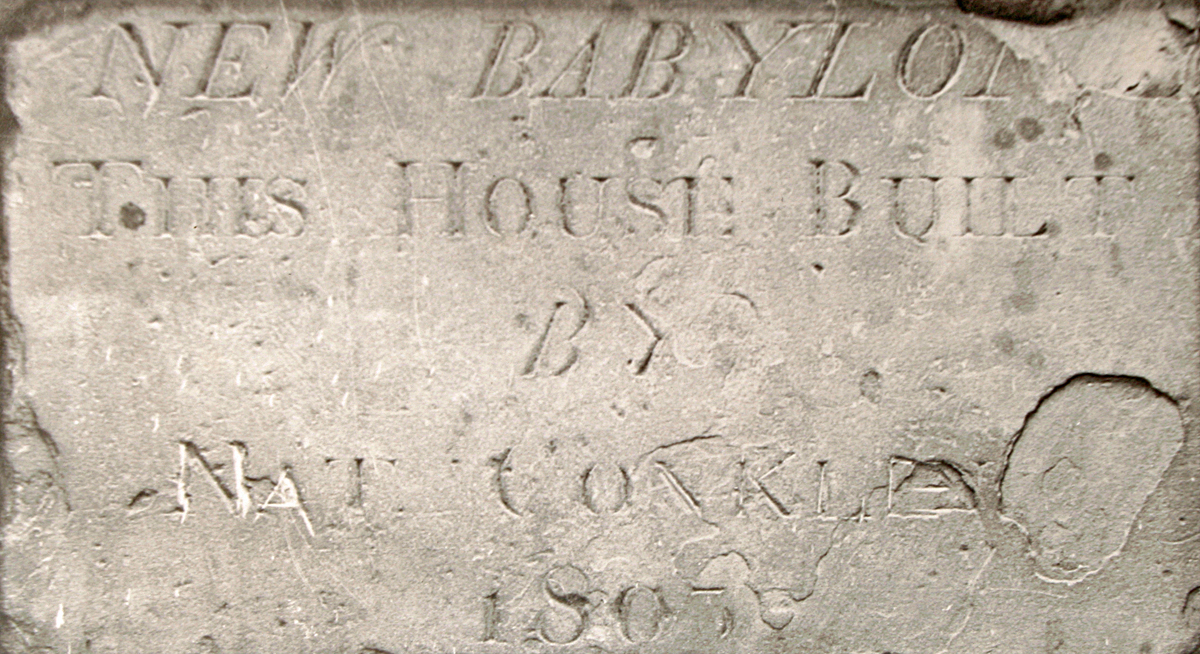 Babylon Town has a rich and colorful past. History records that in 1710, Captain Jacob Conklin built the first home in the Town of Babylon in the area that is now called Wheatley Heights. Conklin sailed with the infamous pirate Captain Kidd. It is unclear whether Conklin was forced into service by Kidd or was a willing accomplice. One version of the tale claims that Conklin escaped from Kidd while the ship was docked in Cold Spring Harbor, hiding among the Native Americans and later purchasing land from them. The other version is that Conklin was a full participant in Kidd's escapades and simply chose to disembark when the ship reached Long Island. What is certain is that, subsequent to his service with Kidd, Conklin possessed a large sum of money, which he used to purchase vast tracts of land.

Conklin's son, Colonel Platt Conklin, was an ardent patriot serving in the Revolutionary War. He married Phebe Smith and they had one child, Nathaniel. It was Nathaniel Conklin who named Babylon in 1803. Conklin was an adventurous man who relished the challenges of frontier life. It is this trait that led him to move his family from their comfortable home in Dick's Hills (now Dix Hills) to build a new life on the largely undeveloped southern portion of Huntington Town. Upon discovering that their new home would be next to a tavern, Mrs. Conklin, Nathaniel's mother, proclaimed the area to be another "Babylon." Seizing on this, Conklin called the town "New Babylon" and inscribed these words on a stone tablet in the chimney of his new home. The name "Babylon" caught on quickly and in 1830, the Federal Government gave official recognition by changing the name of the Post Office from Huntington South to Babylon. 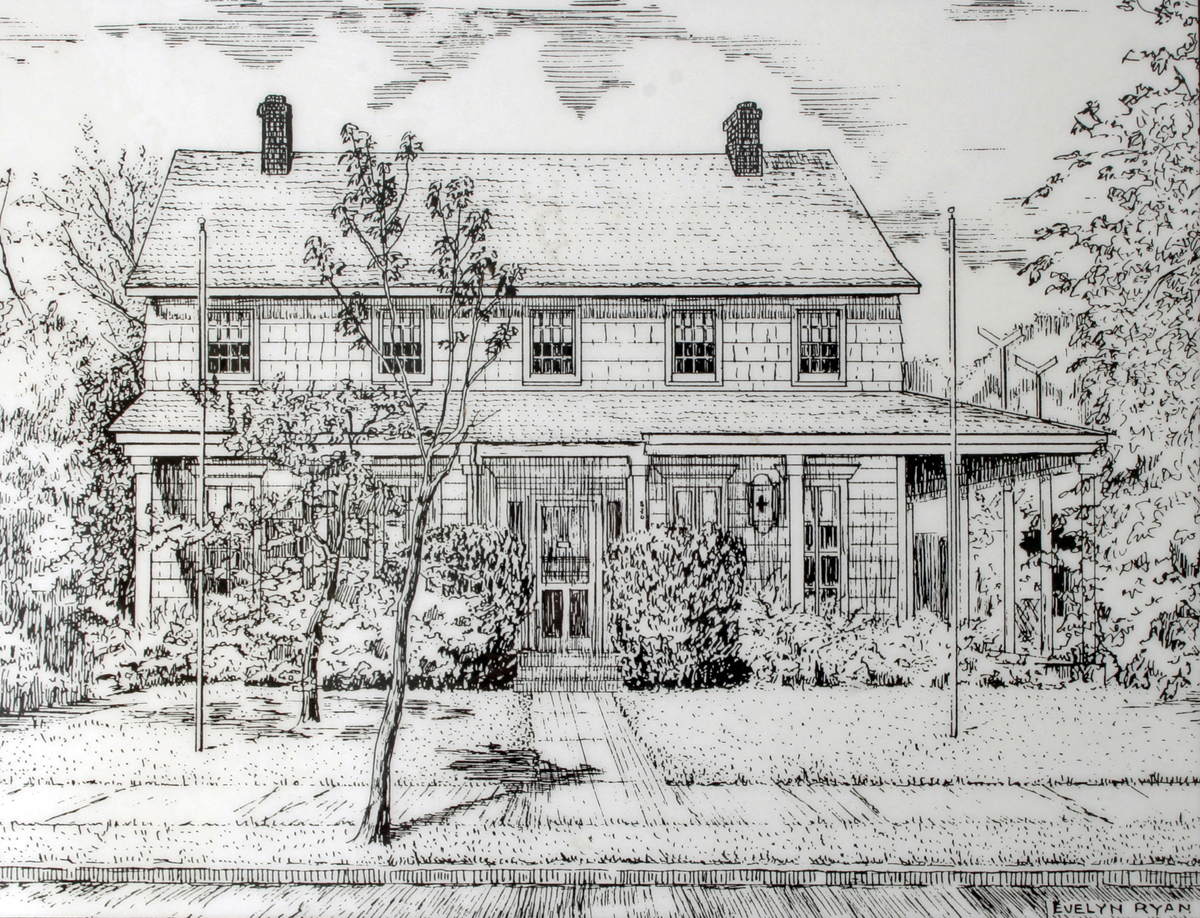 The 1803 Conklin House as it appears today. In 1871, the house was moved from its original location on the northeast corner of Deer Park Avenue and Main Street, to its present location just south of the railroad tracks on Deer Park Avenue. The house is listed on the National Register of Historic Places.